All Is Full of Love

"All Is Full of Love" is a song by Björk, released as the fifth and final single from her album Homogenic. The version of the song used in the video is actually the original version of the song, while the version on Homogenic is a remix by Howie B. The original version of the song is used in the 1999 film Stigmata. The music for "All Is Full of Love" features sounds inspired by machines, and is accompanied by orchestral instruments and clavichord performed by Guy Sigsworth. It was first released as a dance single by Funkstörung with their remixes in late 1998, but later received a full single and video release in the 1999 summer. The song has been acclaimed ever since its release, with music critics calling it the highlight of the album, and also praised it for Björk's powerful vocals and its instrumentation. The single was an alternative rock hit as well as a dance hit in America. It peaked at #8 on the dance charts. Meanwhile, in the UK, the single peaked at #23. It is the first track on Björk's Greatest Hits album.

This single was one of the first to ever be issued on the then-new DVD single format, to maximise exposure of the video. It also was the first commercial Mini-disk release in the UK. 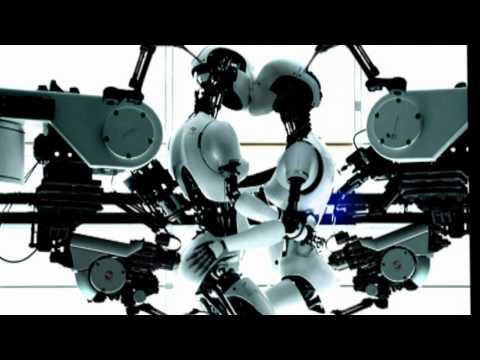