"Small Bump" is a song by British singer-songwriter Ed Sheeran, released as the fifth single from his debut studio album, +. The song was written by Sheeran and produced by Jake Gosling. The single peaked at number 25 on the UK Singles Chart.

On 26 March 2012, Sheeran announced on Twitter that "Small Bump" would be released as the fifth single from his debut album + saying "Before it gets out there, I'd like to be the first one to announce what the fifth single taken from my album '+' is." He added: "So the single is.... Small Bump." The song is written in the key of G minor. The song is about Sheeran's 'close friend' and laments her with a late miscarriage at four months. It is sung from a first-person perspective. A remix by Asa & Stumbleine was due to feature on the EP but was never finished.

A music video was released, directed by Emil Nava. 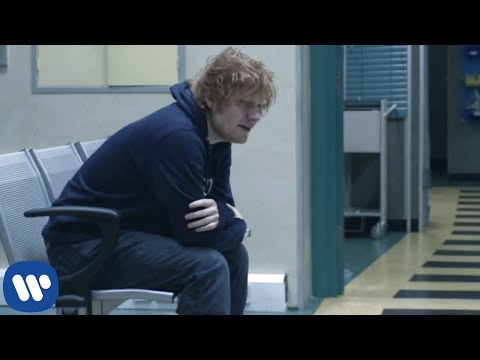