"Insomnia" is the title of a song recorded by British dance group Faithless. Released as the band's second single, it became one of their most successful. It was released in 1995 and became a hit in Dance Charts while peaking at #27 in the UK in 1995 and #1 in 1996 . The song also reached #48 in the UK chart as a re-entry in 2005, showing the song's longevity. The album version is nearly nine minutes long and contains some lyrics not able to be broadcast on the radio edit due to their explicit content. It also contains some bells chiming at the start of the song not generally known by the club-going public as many people know the Monster Mix or the Monster Mix Radio Edit. The Monster Mix was the mix featured on Faithless' greatest hits album Forever Faithless. The song topped the U.S. Hot Dance Club Play chart. The Moody Mix featured on some of the singles was also on the Reverence / Irreverence release.

Faithless have expressed their displeasure with the fact that elements of this song were reused by Sash! for his single "Encore Une Fois". Norwegian electronica artist Biosphere has claimed that Faithless sampled the bassline from his single "Novelty Waves".

The song is widely considered to be one of the best dance floor anthems of all time, and sparked off a new genre of music. 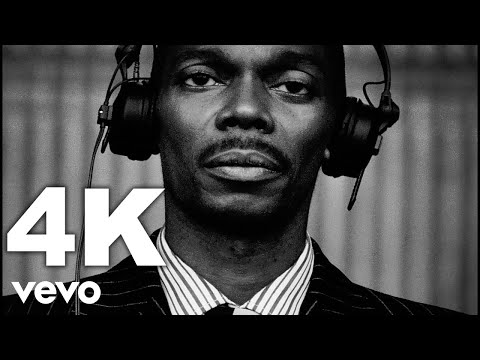