You Give Me Something

"You Give Me Something" is the second single from British funk/acid jazz band Jamiroquai's fifth studio album, A Funk Odyssey. The song was written by Jason Kay. The song peaked at 16 on the UK Singles Chart. The song is inspired by funk and disco theme, as implied by the album's title itself, A Funk Odyssey. It is the group's first single to be released on the DVD Single format.

A music video was directed by Dawn Shadforth. 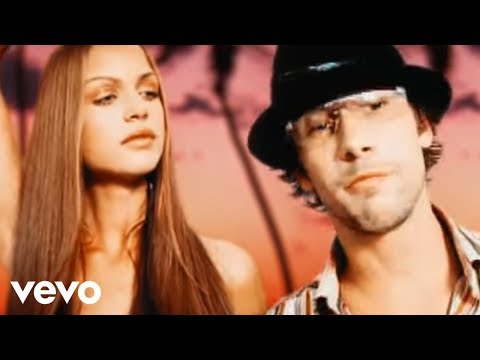