"Unintended" is the fifth single by English alternative rock band Muse, and the fifth and final original from their debut album, Showbiz released in 1999. The song was also released on 7" vinyl—backed with a live version of "Sober"—, double CD—backed with "Recess", a live acoustic version of "Falling Down", "Nishe" and a live acoustic version of "Hate This & I'll Love You"—and cassette—backed with "Recess"—on 30 May 2000 and reached number 20 in the UK Singles Chart—an improvement of 2 positions on "Sunburn" and the highest of all the singles from the album.
The song was featured on Trigger Happy TV during a skit in which a man, dressed in a snail suit, lay down on his stomach and inched across a street and also in another skit inside a cinema where many men dressed in tall wigs walk into the front row thus blocking the views of the audience behind them.
The lyrics tell the story of a person coming out of depression because they have recently found happiness from love, and they now wish to see their life through to the end.
The video features many lovers 'blending' around each other as Matthew Bellamy and the band sit around. 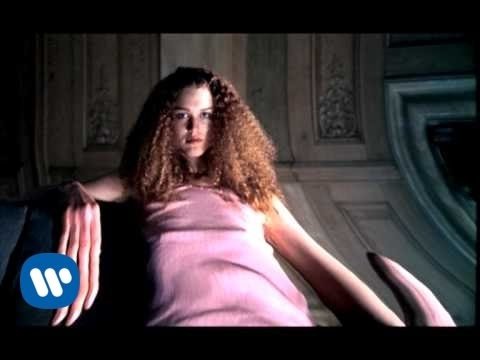