Dig Out Your Soul

"Falling Down" is a song by English rock band Oasis, from their seventh studio album Dig Out Your Soul. Written and sung by lead guitarist Noel Gallagher, it was released on 9 March 2009 as the third single from the album with the digital release occurring a day earlier. It was the final single released by the band.

The video depicts a woman (played by actress Natasha O'Keeffe), who is supposed to be part of the Royal Family who enjoys parties, one night stands and drugs. When the 'Princess' offers her hand to Noel Gallagher he, standing alongside Liam, declines to bow and turns away in disdain. Prince Charles appears at the conclusion of the video.

"... it's a genuine, proper WIZ music film. Not surprisingly considering the subject matter its attracting a lot of attention: the sex-and-drugs shenanigans of a royal family member among the 'lower orders' - a contemporary Princess Margaret if you like - who joins the actual Windsor clan on the balcony at Buck House at the end. Hats off to New York Magazine's Vulture blog which hails the Falling Down video as a throwback to the ambitious sweep of the 'golden age' of videos, and says 'like all great music videos, it successfully draws a conceptual outline while leaving the viewer to paint his or her own conclusions.' Which is to say: it's sensual, it's psychological, it's political. And it's goddamn great music video-making. No-one does it quite like WIZ." (David Knight, Promonews) 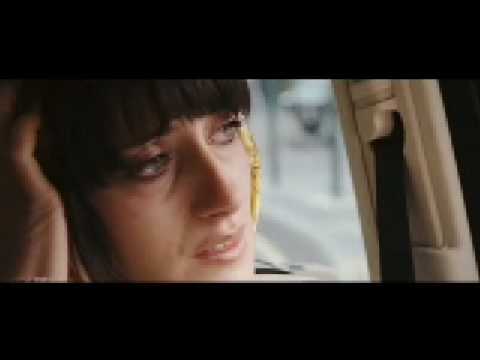