"Shut Your Eyes" is a song by the Northern Irish-Scottish band Snow Patrol. Initially a track on their 2006 album Eyes Open, it was released as a single in several countries in 2007.

The various B-sides featured on the single are taken from a Snow Patrol live performance at Columbiahalle, Berlin on 9 February 2007. The live renditions of "Spitting Games", "Run" and "Chocolate" included on the single later appeared on the Australian version of the "Signal Fire" single.

The band's drummer, Jonny Quinn, has declared that "Shut Your Eyes" is his favorite song to play live because of the interaction with the audience when the band perform it. 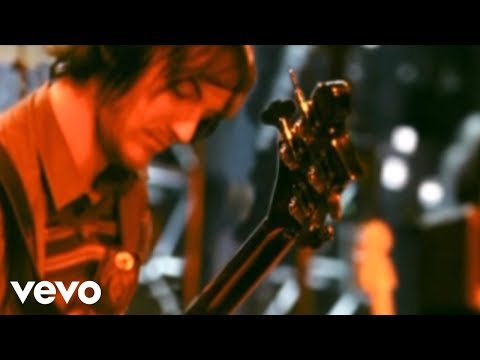