Track Description
"Hometown Glory" is the debut single from Adele's debut album 19, released on 22 October 2007 in the United Kingdom. In 2008, the song was re-released as her fourth single. Adele wrote the song in 10 minutes after her mother tried to persuade her to leave her home town of West Norwood in London for university. "Hometown Glory" is the first song that Adele ever wrote.
In 2007, "Hometown Glory" was released on singer Jamie T's Pacemaker Recordings label as a limited edition 7" vinyl single, of which only 500 copies were made. The song failed to chart initially. However, due to high downloads of the song during the release week of her 19 album, the song managed to chart inside the UK Singles Chart Top 40 for the first time. In 2010, the song received a Grammy nomination for Best Female Pop Vocal Performance, but was beaten by Beyoncé's "Halo". 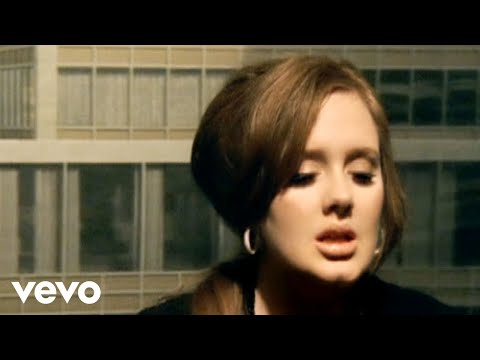