"Robot Rock" is the first single from Daft Punk's 2005 album Human After All. Whilst the single reached a moderately high chart position, many critics found the song overly repetitive. It prominently features sampled portions of "Release the Beast" performed by Breakwater.
The song is featured on the game DJ Hero to mixed with band Queen's "We Will Rock You" and is called "We Will (Robot) Rock You". 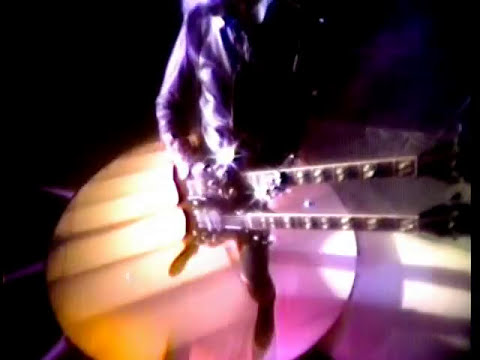