Nothing but the Beat

"Without You" is a song by French DJ David Guetta, featuring vocals from American recording artist Usher. It was released as the third single from Guetta's fifth studio album, Nothing but the Beat on October 21, 2011. It was written by Usher, Taio Cruz, Rico Love, David Guetta, Giorgio Tuinfort and Frédéric Riesterer while being produced by Guetta, Tuinfort, Riesterer and Black Raw. The song peaked at number four on the Billboard Hot 100, becoming Guetta's third top ten single, following "Club Can't Handle Me" and "Sexy Bitch", as well as his highest peaking in the US to date. As of September 2012, the song has sold 2,684,000 copies in the US. The song was also covered by Lea Michele in Glee's episode "Yes/No" and by Olly Murs for BBC Radio 1's Live Lounge in November 2011. 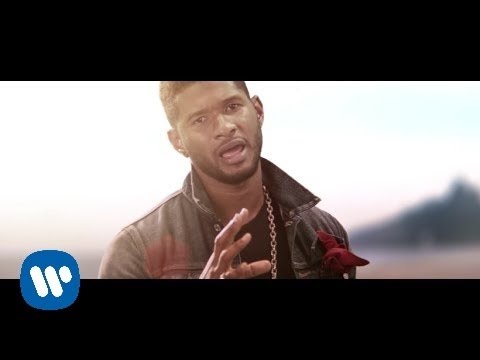