"Promises" is a song by the British electronic trio Nero from their debut album, Welcome Reality. It was released as the fourth single from the album on August 5, 2011. The song debuted at number one in the United Kingdom for the week ending 20 August 2011, becoming the group's first number-one single. It sold 46,700 copies in its first week, the lowest first-week sales for a number one in 97 weeks. ˜Promises ˜ has been nominated for an Ivor Novello Award in the category of Best Contemporary Song. 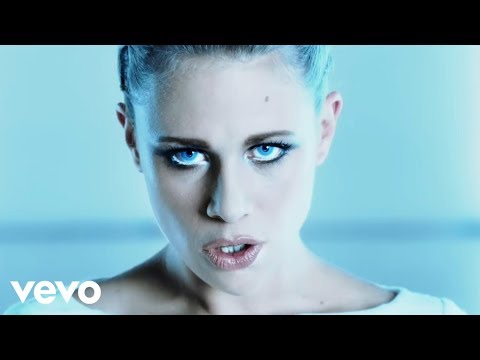