"Witchcraft" is the second single from Australian drum and bass band Pendulum to be released from their third studio album, Immersion. It was released as a digital single on iTunes on 18 July 2010, with the CD single being released the following day. It debuted at number sixty-two on the UK Singles Chart following high amounts of downloads from the release of the album. The music video was shot on 2 June 2010 and finished on the 25th of June, as confirmed by Rob Swire's Twitter feed. The single includes a drumstep mix by Rob Swire, remixes by drum and bass DJs and producers John B and Netsky, and a remix by house DJ and producer Chuckie. An exclusive video of Witchcraft was placed on the Pendulum members section "The Other Side". The single artwork shares a similarity with the artwork for Pendulum's debut album, Hold Your Colour. The song is used in many sport montages one of which being the end of season review by the BBC for the 2010/11 Formula One season. An excerpt from the song was used in the video game WRC: FIA World Rally Championship. 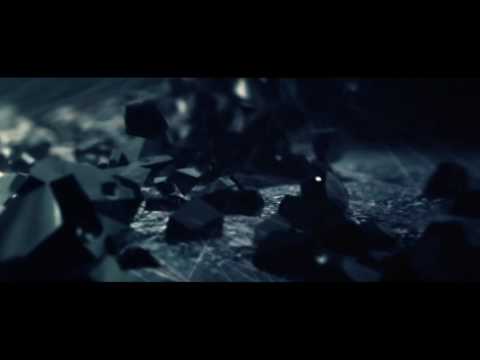