"Crush" is the fourth single from Australian drum and bass/electronic rock band Pendulum released from their third studio album, Immersion. Its release was set to coincide with the iTunes Immersion LP. The official video for the song was released on 7 January 2011 by BBC Radio 1 on their website. It was directed by Tim Qualtrough, who previously directed the official video for the single "Propane Nightmares". A "Crush" screensaver was released to promote the single. 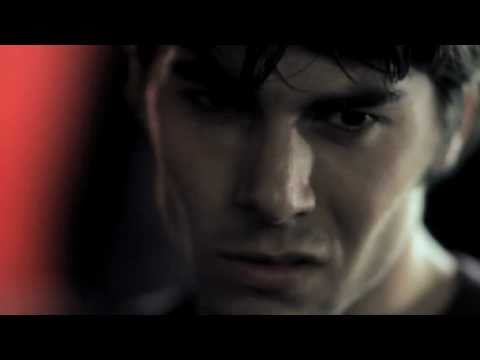