All the Right Reasons

"Rockstar" is the fifth U.S. single by the Canadian alternative rock band Nickelback from their fifth album, All the Right Reasons (2005). It was initially only released in the United States and Canada, and has since been re-released worldwide. The lyrics feature the pretentious, materialistic desires of a wannabe rockstar, who desires lots of money, cars and women. Spoken-word vocals between each verse are provided by Billy Gibbons of ZZ Top.

"Rockstar" received overwhelmingly negative reviews from music critics and is considered by some critics to be one of the worst songs of all time, but despite the negative reaction, is Nickelback's most popular single ever, peaking at number two in the United Kingdom and being certified Platinum. It has also sold 4.5 million copies in the United States. 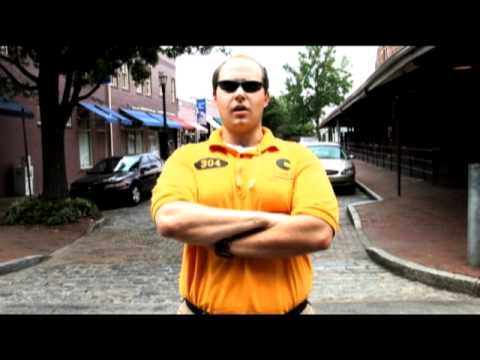