Automatic for the People

"Everybody Hurts" is a song by American rock band R.E.M., originally released on the band's 1992 album Automatic for the People and also released as a single in April 1993. It peaked at number 29 on the US Billboard Hot 100 and reached the top 10 on the charts of Australia, Canada, France, Iceland, the Netherlands, the Republic of Ireland and the United Kingdom. In 2003, Q magazine ranked "Everybody Hurts" at number 31 in their list of the "1001 Best Songs Ever". And in 2005, Blender ranked the song at number 238 in their list of "Greatest Songs Since You Were Born". 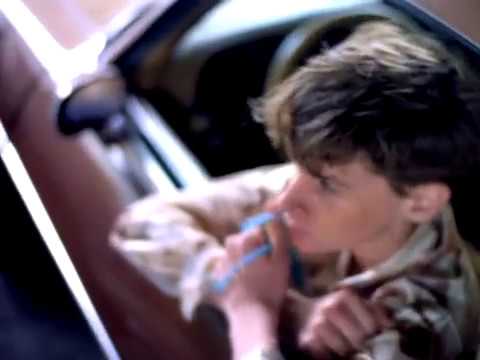