"Young Forever" is the fourth single by American hip hop-rapper Jay-Z from his album The Blueprint 3 off the Roc Nation label. The song was produced by rapper and producer Kanye West. It is a mild rework of Alphaville's 1984 song "Forever Young": the original melody is retained, Mr Hudson sings the original lyrics (primarily during the chorus), and Jay-Z raps in place of the verses.

It was released as the third official single in the United Kingdom ("Death of Auto-Tune" was never officially released there). In the UK, the song was originally scheduled to be released on the same day as Mr Hudson's other collaboration with N-Dubz, "Playing with Fire", but the single was pushed back until January 25, 2010.

The song has been performed several times by Jay-Z accompanied by his wife, R&B superstar Beyoncé Knowles in place of Mr Hudson, such as at the 2010 Coachella festival where Jay-Z was a headline act. Jay-Z brought out Knowles as a surprise guest and performed the closing song of the night. The couple also performed the song on New Year's Eve in 2010 at a concert at the Las Vegas Cosmopolitan Hotel. 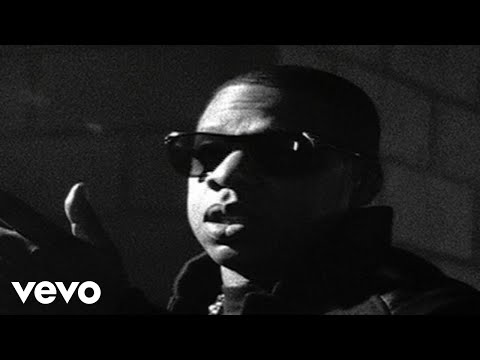