On to the Next One

"On to the Next One" is a song by American hip hop recording artist Jay-Z, released as the fourth single from his twelfth studio album The Blueprint 3 on his Roc Nation label, also released as the fourth single in the United Kingdom after "Young Forever". The song features vocals and production from producer and rapper Swizz Beatz. The song has been frequently used for freestyles, notably by Ab-Soul, Bun B, Crooked I and Red Cafe. The song contains a vocal sample of the words "under the spotlight" from the official Justice remix of "D.A.N.C.E.". The song won the Grammy Award for Best Rap Performance by a Duo or Group at the 53rd Grammy Awards, making this, in total Jay-Z's 13th Grammy Award overall, and Swizz Beatz's first Grammy Award win. In addition, Jay-Z is the first artist to have all four singles from one album win six Grammy Awards in their respective category. 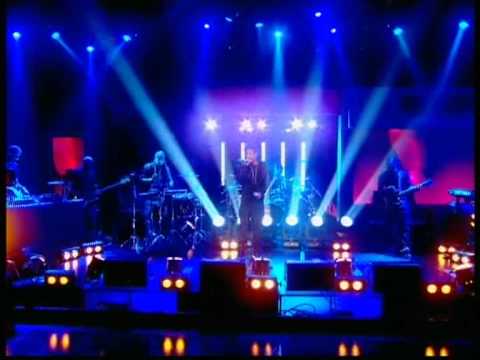