"D.O.A. (Death of Auto-Tune)" is a song written by American rapper Jay-Z. It was produced by No I.D. The song was released as a digital download on June 23, 2009, and as the first single from Jay-Z's 11th studio album, The Blueprint 3. The song made its world premiere on the New York radio station Hot 97 on June 5. Its lyrics address the overusage of Auto-Tune in the music industry. The song samples "In the Space" by French composer Janko Nilović. The bridge is inspired by Steam's "Na Na Hey Hey Kiss Him Goodbye" and interpolates lyrics from Kanye West's "Big Brother", and "You're Nobody (Till Somebody Kills You)" by The Notorious B.I.G.. The song won Jay-Z his eighth Grammy Award, and his second for Best Rap Solo Performance. 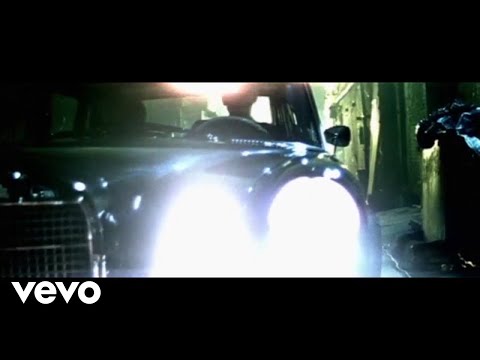