"Boom Boom Pow" is a song by The Black Eyed Peas released as the lead single from their fifth studio album, The E.N.D. The song uses the auto-tune vocal effect, and blends the genres of dance-pop, electro and hip hop.

"Boom Boom Pow" topped the Billboard Hot 100, making it the group's first U.S. number one single. It is the second longest-running single to stay atop the Hot 100 in 2009, beaten only by The Black Eyed Peas' second single from The E.N.D., "I Gotta Feeling", which held the top spot for 14 consecutive weeks. It has also topped the Australian, Canadian and UK singles charts as well as reaching the top 10 in more than 20 countries. The song was named 7th on the Billboard Hot 100 Songs of the Decade.

The single has since sold 6,000,000 copies in the U.S. "Boom Boom Pow" was ranked as the number four song and number two digital song at the Billboard Year End Chart of 2009. The song was nominated at the 52nd Grammy Awards for Best Dance Recording and won Best Short Form Music Video. Rolling Stone ranked the song number 14 on their Best 25 Songs of 2009 list. As of June 2011 the music video of the song scored 100,000,000 views on YouTube and became the group's second most viewed video, first being "The Time (Dirty Bit)". 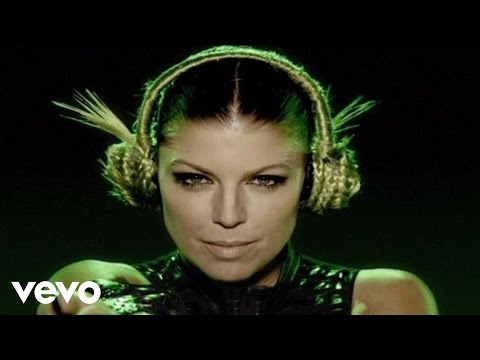