"My Humps" is a song performed by American recording group The Black Eyed Peas. The song was written and produced by group member will.i.am for their fourth studio album Monkey Business (2005). It was released as the band's third single from the album on September 20, 2005, due in part to the strength of downloads preceding the release. The song was released internationally on November 18, 2005. Musically, "My Humps" is a hip-hop song that is structured as a duet between will.i.am and Fergie. The song sparked controversy because of its title and lyrics, which feature sexually suggestive themes and metaphors of "milk and cocoa puffs".

Music critics responded negatively to the song, deeming it a repetitive and puerile form of "sexual titillation". The song garnered comparisons to Kelis' 2003 hit single "Milkshake", a song that presents similar sexual themes and uses of milk as a metaphor. Despite the negative response from music critics, the song was a commercial success, reaching the top ten in fifteen countries worldwide. In the United States, it became The Black Eyed Peas second single to reach the top five on the Billboard Hot 100 and one of their best selling singles, selling more than two million downloads. The accompanying music video for "My Humps" was directed by Fatima Robinson and Malik Hassan Sayeed and won an MTV Video Music Award for Best Hip-Hop Video. "My Humps" has been covered and parodied by several entertainers, including Alanis Morissette and Jack Heath. 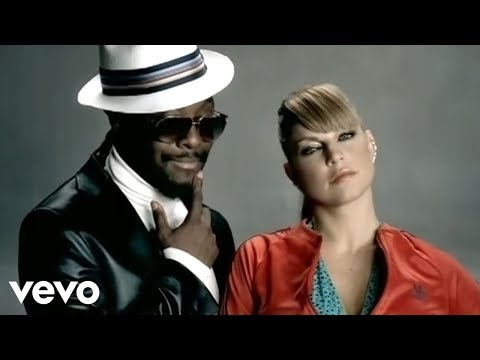