"The Time (Dirty Bit)" is a song by American hip hop group The Black Eyed Peas from their sixth studio album, The Beginning. The song was released as the album's lead single on November 5, 2010. The chorus of the song samples "(I've Had) The Time of My Life" from the 1987 film Dirty Dancing. The song has peaked at number four on the Billboard Hot 100 in the US, becoming the group's ninth top ten hit. It peaked at number one in Australia, Austria, Belgium, Canada, Germany, Italy, Spain, New Zealand, and the United Kingdom, while also charting inside the top 10 on most European charts. As of April 2012, the music video of the song scored over 180,000,000 views on YouTube and became the group's most viewed video. Worldwide, it was the eighth best selling digital single of 2011 with sales of 7.3 million copies. 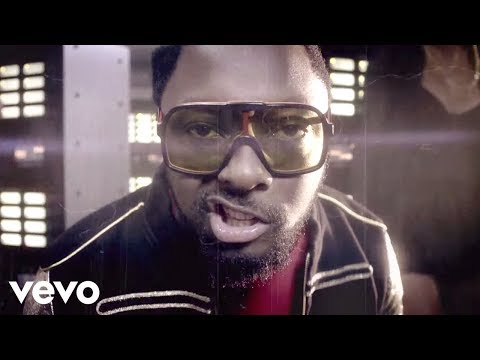