I've Been Expecting You

"She's the One" is a song by British rock band World Party. It was written and produced by Karl Wallinger for World Party's fourth studio album, Egyptology (1997).

The song won an Ivor Novello Award in 1997. World Party performed the song live on Later... with Jools Holland in 1998, before it was covered by Robbie Williams the following year.

In 1999, "She's the One" was covered by Robbie Williams and released as a double A-side single with "It's Only Us". It was the fourth single from his second studio album, I've Been Expecting You (1998) and was also included on his first compilation album, The Ego Has Landed (1999). The song became Williams' second number-one single in the United Kingdom.

The song went on to win a number of awards around the world, including a BRIT Award for Single of the Year and Best British Video in 2000, and it also won a Capital Radio Award for Best Single. 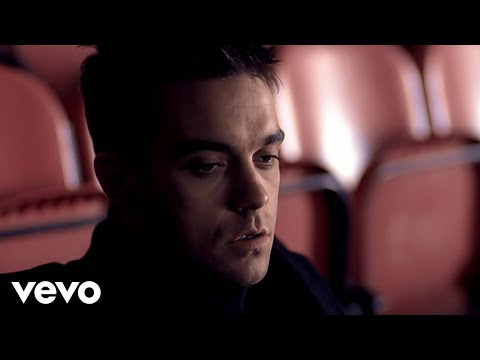