"Lovelight" is a song written and originally performed by Lewis Taylor for his 2003 album, Stoned, Part I. In 2006, the song was covered by British singer Robbie Williams. His version was produced by Mark Ronson and was released as the second single from his seventh solo album, Rudebox, on 13 November 2006. Williams' version reached number eight on the UK Singles Chart and became a top-10 hit in five other European countries. 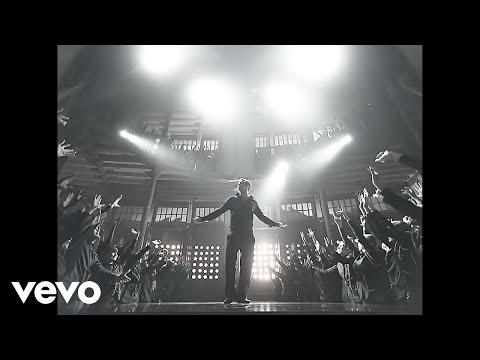