That Was Yesterday" is the second single taken from the album Agent Provocateur by the band Foreigner. This song was available in four versions, as a remixed single, an extended remix, an orchestral version, and the original mix. The song was written by Lou Gramm and Mick Jones, and the B-side "Two Different Worlds" is also of note for being the first solo-written Lou Gramm song to appear on a single. 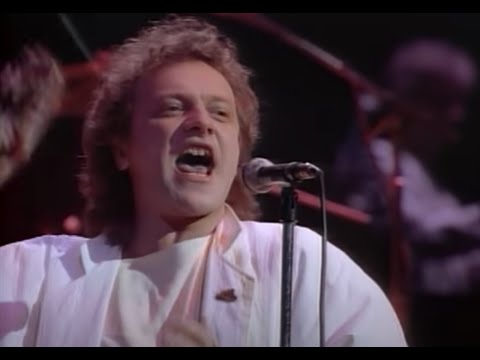