When You Kiss Me

"When You Kiss Me" is a song recorded by Canadian singer Shania Twain. It was the seventh single overall released from her fourth studio album Up! (2002). The song was written by Twain and her then-husband Robert John "Mutt" Lange. Despite Twain admitting on several occasions that "When You Kiss Me" is her favorite ballad off Up!, it was excluded from her 2004 Greatest Hits album. Twain also performed the song on the Up! Tour.

The song found mild success in Europe and Australia, and it was the only non-single from the album to chart on the Billboard Country Chart in the United States. Although, the music video was later released to CMT in that country. In the British Isles, "When You Kiss Me" was released as a double A-side with "Up!", but was overpowered by the latter single. The DVD release of the song marked Shania's first and only DVD single. The song was also released as the last single to Canadian country radio. 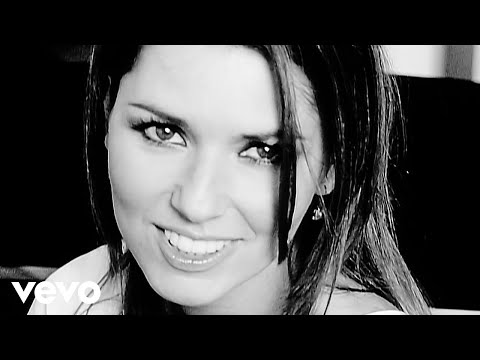