"God Bless the Child" is a song co-written and recorded by Canadian country music artist Shania Twain. It was released in October 1996 as the eighth and final single from her 1995 album The Woman in Me. The song was written by Twain and an extended version co-written by Mutt Lange. The song became Twain's first single off The Woman in Me to not hit the top 40 at country radio. The original album version is more a poem than a song, done completely a cappella. For radio airplay, the song had to be expanded lyrically and musically. It was included on Twain's Come on Over Tour usually accompanied by a local choir, and on Australian and Asian tour editions of the Come On Over album, but was not included on her 2004 Greatest Hits release. All singles sales from the United States were donated to Second Harvest/Kids Cafe, and from Canada to Breakfast for Learning. Twain performed the song at the 1996 Country Music Association Awards. 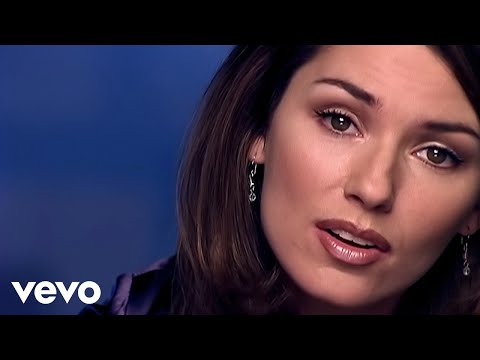