You Win My Love

"You Win My Love" is a song recorded by Canadian country music singer Shania Twain. It was released in January 1996 as the fifth single from her album The Woman in Me. The song was written single-handedly by Robert John "Mutt" Lange, making it one of her few singles that Twain did not co-write. The song became Twain's third No. 1 hit at country radio, and like the previous single "(If You're Not in It for Love) I'm Outta Here!", a new remix was done by Lange for pop and international promotion. It spent two weeks at the top of the Billboard Hot Country Songs chart in May 1996, before taking a considerably large drop to No. 11. It was originally released to radio in early 1996, the song was also released as a single in Australia. "You Win My Love" was later included on Twain's 2004 Greatest Hits package. 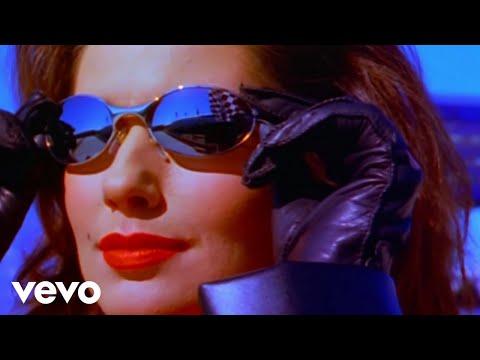