Dance With the One That Brought You

"Dance with the One That Brought You" is a song by Shania Twain, released as the second single from her debut studio album Shania Twain. The song was written by Sam Hogin and Gretchen Peters. The single was released to radio in July 1993. The song proved to have the same success as its predecessor at country radio, as they both peaked at number 55. The video also gained attention because of its high profile director and guest actor. 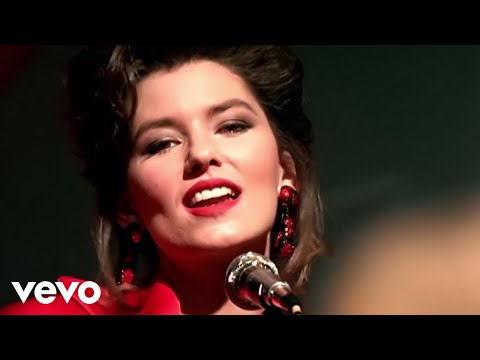