Track Description
"Little Red Corvette" is a song by the late American musician Prince. Released as a single from the album 1999 in 1983, the song was his biggest hit at the time, and his first to reach the top 10 in the U.S., peaking at number six on the Billboard Hot 100 singles chart. It was also his first single to perform better on the pop chart than the R&B chart, due to the pop/rock format of the song.

The song combines a drum machine beat and slow synth buildup for the verses and a full rock chorus. Backing vocals were done by Lisa Coleman and the guitar solo was played by Dez Dickerson. In the song, Prince narrates a one-night stand with a beautiful but promiscuous woman (the "Little Red Corvette" of the title); although he enjoys the experience, he urges her to "slow down" and "find a love that's gonna last" before she destroys herself. In addition to the title, he uses several other automobile metaphors, for example comparing their lovemaking to a ride in a limousine.

The single was released with another 1999 track, "Let's Pretend We're Married".

On Prince's 2006 compilation album, Ultimate, the dance remix of "Little Red Corvette" was a featured track. 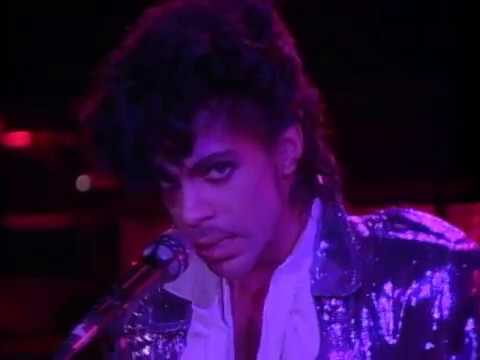