The music video depicts the band as a low-rent lounge act at a number of sleazy gigs. At the beginning of the video, Anton Corbijn makes a cameo appearance introducing the band at the club they perform at. 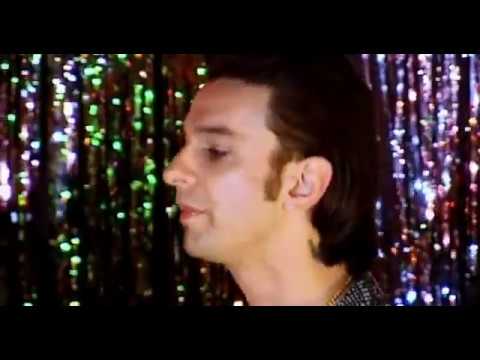