Track Description
"Suffer Well" is the third single from the album Playing the Angel by Depeche Mode, and their forty-third single overall. It was released in the UK on 27 March 2006.

The B-side for the single is "Better Days", a short song with an industrial-punk feel to it.

The song "Suffer Well" was nominated in the category of "Best Dance Recording" at the 2007 Grammy Awards but lost to Justin Timberlake's "SexyBack".The single version of the song adds a drum track to the song, and is shorter. 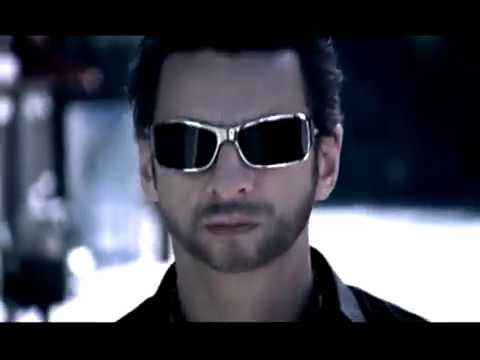