"So Far Away" is a 1985 rock song by Dire Straits. It appears on the album Brothers in Arms. It became the band's fourth top 20 hit on the Billboard charts, peaking at #19. The original studio version of the track appeared on the 2005 compilation The Best of Dire Straits & Mark Knopfler: Private Investigations. 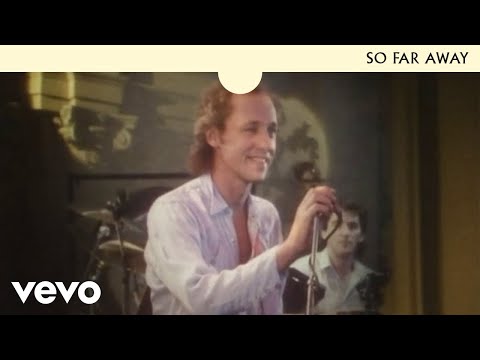