"Crawl" is a song by American rock band Kings of Leon, and the second track of their 2008 album Only by the Night. It was the first track to be premiered from the album, with the band offering it as a free download on their website for a short period of time. The song was voted number 70 in the Triple J Hottest 100, 2008 countdown. In late October 2009, it was released as a single in Canada and the United States.

It was released as downloadable content for the Rock Band music video game series on July 21, 2009. 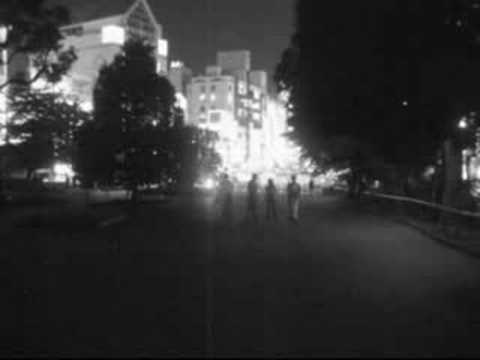