"Violet Hill" is a song by British alternative rock band Coldplay. It was written by all members of the band for their fourth album, Viva la Vida or Death and All His Friends (2008). Built around a repeating guitar sound, it utilises a marching tempo, supported by the pianos and rhythms that accompany the song's lyrics. The song was initially made available as a free download on the band's website and was downloaded more than two million times.

Coldplay vocalist Chris Martin revealed that the song had been in development, though, the band had not completed the song, as the first line and first little melody had been written. "Violet Hill" is the first anti-war protest song from the group. The single was received with positive reviews. The track was released worldwide as the lead single from Viva la Vida or Death and All His Friends, reaching number nine on the Billboard Hot Modern Rock Tracks chart and number eight on the UK Singles Chart.

It was featured as a downloadable song for the 2007 music video game, Guitar Hero III: Legends of Rock, as well as being featured in Guitar Hero On Tour: Modern Hits. The song was nominated at the Q awards in the category for Best Track and received two Grammy Award nominations for Best Rock Song and Best Rock Performance by a Duo or Group. The music video for "Violet Hill" was nominated for Best Special Effects at the 2008 MTV Video Music Awards. The single has been widely sampled, with different covers and sounds. 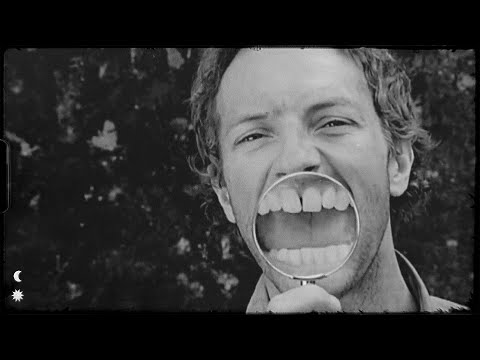