According to the band, "Charlie Brown" was the first song recorded during sessions for the band's then-upcoming fifth studio album, with the intention of being included on what later became Mylo Xyloto.

The lyrics of an early version of the song included a mention of Charlie Brown, the famous Peanuts character. The character's name, however, "was left out of the final recording but the name stuck as the band couldn't think of an alternative." During the writing and recording sessions of Mylo Xyloto, the song took on other names, such as "Cartoon Heart", before eventually being titled "Charlie Brown". It was written by Chris Martin in his daughter's doll's house. The doll's house was converted into a studio when Martin's daughter said she didn't like it. 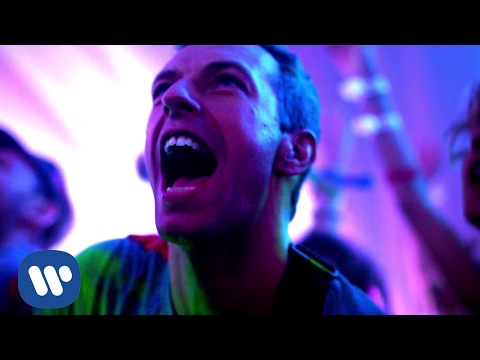