"Hurts Like Heaven" is a song by British rock band Coldplay. It was written by all members of the band and producer Brian Eno for Coldplay's fifth studio album, Mylo Xyloto. The song was released as the album's fifth and final single on 27 July 2012. In an interview with The Independent, lead singer Chris Martin stated that guitarist Jonny Buckland was largely involved in the creation of "Hurts Like Heaven", saying of the song: "'Hurts Like Heaven' is all Jonny. It only has two chords. The songs are group-y, it's guitar-y. Jonny is coming out of his cocoon. We're just trying some risky things."
Reviews of the song have noted that the song contains signs of influences of the other artists; in their preview of Mylo Xyloto, Q noted that "the melodies, like the title, are a nod to the '80s heroes they so successfully channeled on A Rush of Blood to the Head, The Cure and Echo and the Bunnymen's influence looming large as Chris Martin sings like he's in a hurry [...] the chorus [...] is as upliftingly bittersweet as Robert Smith and co's best pop songs, whilst the "whoa oh oh" bridge provides the record's first stadium-singalong moment." Reviews from both Rolling Stone and The A.V. Club have drawn comparisons to dance-punk band LCD Soundsystem, with the latter calling the song "a driving homage" to the band. 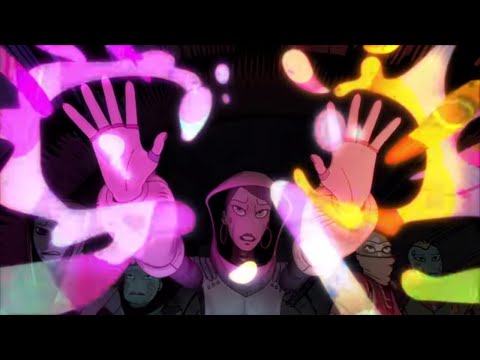