Eh, Eh (Nothing Else I Can Say)

"Eh, Eh (Nothing Else I Can Say)" is a song by American pop recording artist Lady Gaga, from her debut album, The Fame. It was released as the third single in Australia, New Zealand and selected European countries, and the fourth single in France. The song is a calypso-styled, mid-tempo ballad, and is about breaking up with one's old partner and finding someone new. The song received mostly negative reviews from critics; it was criticized for being "dry and lifeless," and halting the "bad-girl party atmosphere" of the album.

Failing to match the popularity of her previous singles, the song peaked at number fifteen on the Australian ARIA Charts and at number nine on the RIANZ charts of New Zealand. It proved to be successful in Sweden, where it managed to go as far as number two on the Sverigetopplistan chart. The accompanying Italian-American 1950s-themed music video portrayed Gaga and her friends roaming around the streets of an Italian neighborhood; Gaga riding a Vespa and also singing the song while at home with her boyfriend. She performed the song on her first headlining The Fame Ball Tour, wearing a black-and-white leotard, and the 2009 shows of The Monster Ball Tour while standing inside a giant gyroscope. 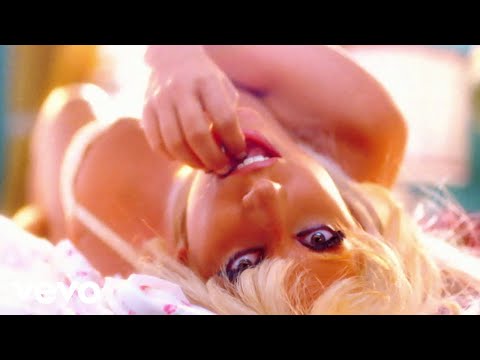