"Everlong" is the second single released from Foo Fighters' second album The Colour and the Shape, released in 1997. The song was conceived when Dave Grohl returned home to Washington, D.C., following the initial recording sessions for the album. It was eventually recorded as part of the second set of sessions, which took place at Grandmaster Recorders in January-February 1997.

The song was written when the band took a two-week break from recording after the initial sessions. Dave Grohl wrote "Everlong" by himself at his home in Virginia. During the instrumental break, three indecipherable tracks whispered by Grohl can be heard. The exact wordings are unknown, but according to the official Foo Fighters newsgroup FAQ, the source materials are a love letter, a technical manual, and a story about a studio technician's father.

The music video for "Everlong" was nominated for Best Rock Video at the 1998 MTV Video Music Awards.

The surreal, satirical video for the song was directed by Michel Gondry. The running time of the video exceeds that of the original version of the song; this version is used only for the video. Although Taylor Hawkins appears in the video as the drummer, Dave Grohl actually plays the drum track on the original album recording, as Hawkins had not yet joined the band. The music video is, in part, a parody of the film The Evil Dead. 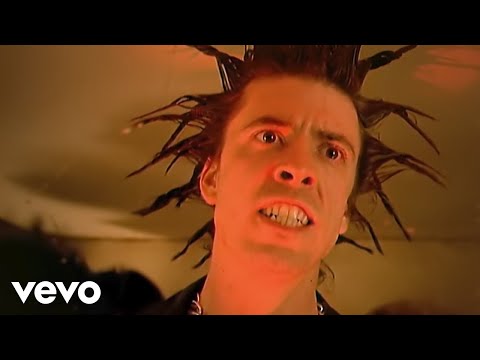