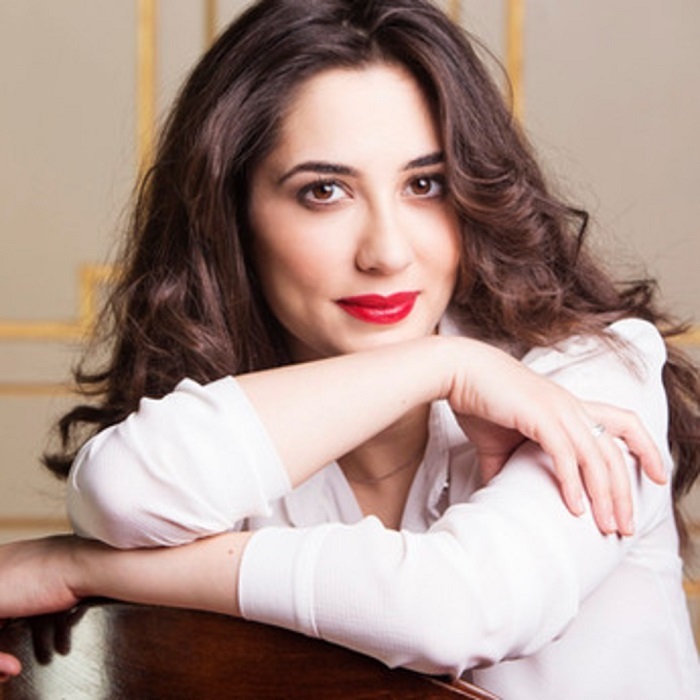 Born in 1991 in Cosenza (Italy), Francesca Aspromonte received a musical education from childhood, she played the piano at the age of 6, a few years later, she continued her training by studying the harpsichord
At the At age 17, she entered the class of soprano Maria Pia Piscitelli and for the past two years studied with soprano Barbara Bonney. Currently, she is studying at the Mozarteum University in Salzburg.
His solo career began in Europe, notably in Italy where several of his concerts were broadcast by Vatican Radio, Euroradio Circuit, RAI Radio 3, ORF Ö1.
At the opera, she interprets the roles of Osmina and La Novice ( Suor Angelica 2008), Barbarina ( Le Nozze di Figaro 2010), Papagena (Die Zauberflöte 2012).
In 2009, she won First Prize in the “Cittá di Paola” International Competition and in November 2012, the international ProArte prize for her interpretation of works from the Italian repertoire. In October 2012, she sang in concert with the Mozarteum Bläserphilarmonie at the Mozatrteum Großer Studio (Salzburg).
His repertoire also includes the roles of Cleopatra, Atalanta, Susanna, Zerlina, Sofia, Roggiero... and for chamber music, the works of Carissimi, Pasquini, Bach, Händel, Mozart, Rossini, Schumann, Strauss...
Particularly interested in early and baroque music, she has sung with many ensembles specializing in this repertoire such as Alessandro Quarta "Concerto Romano", Paolo Zuccheri "Gamba di Legno", Alessandro Ciccolini, Silvia Frigato, Francesca Lombardi Mazzulli, while following masterclasses with artists such as: Gloria Banditelli, Victor Torrez, Luciana Serra, Grazyna Panfil Flicinska, Laura Sobolewska and Fernando Luigi Marques Fernandez.
She is a student at the Santa Cecilia Opera Studio where she takes lessons from Renata Scotto, Anna Vandi and Cesare Scarton.
In October 2013, for the 20th anniversary of the European Baroque Academy of Ambronay, she will be La Musica in Orfeo by Monteverdi, a production directed by Leonardo Garcia Alarcon. 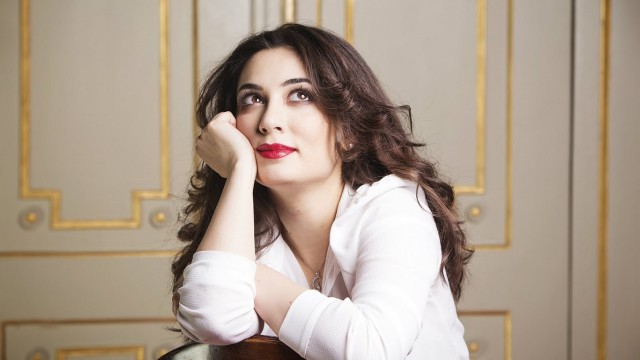 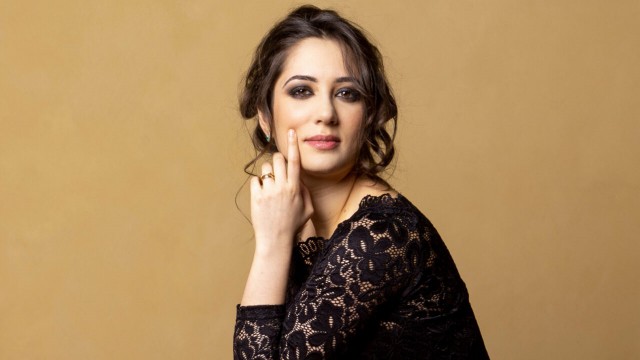 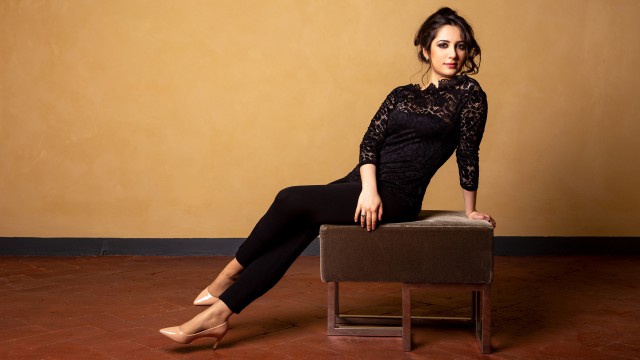 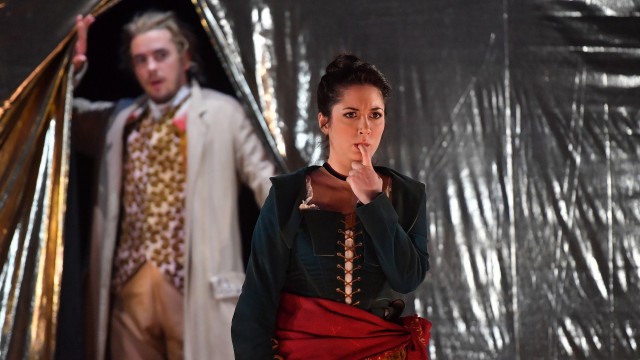