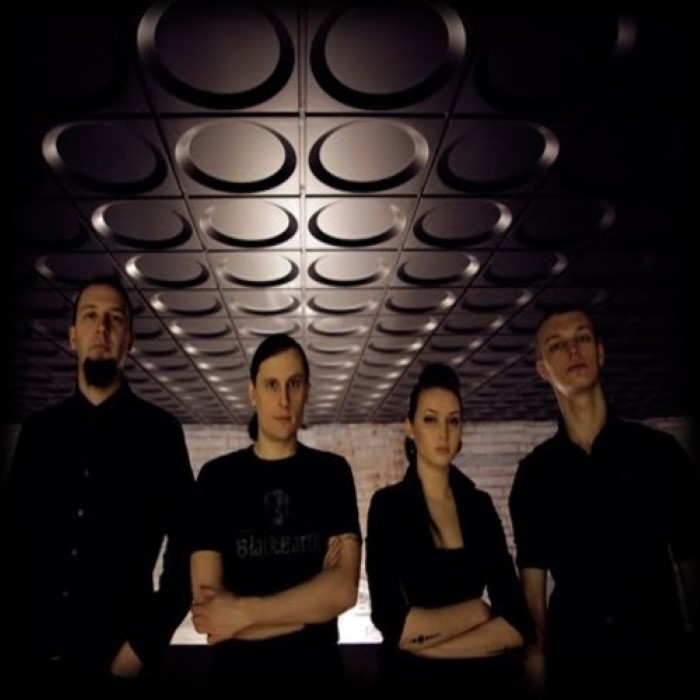 Forgotten Sunrise is an Estonian industrial/deathbeat band founded in Tallinn, the capital of Estonia. Their sound has been compared to a mixture of Dead Can Dance, David Lynch, Katatonia, Celtic Frost and Clock DVA.
Forgotten Sunrise was formed in summer 1992 as the result of common interest of Anders Melts and Jan Talts to make death metal in Estonia. Two friends with previous experiences, Margus Gustavson and Tarvo Valm, joined the yet unnamed band. After six months and having their first songs, in 1993 a quality demo “Behind The Abysmal Sky” was recorded. A few months later, a contract with a Finnish label, Rising Realm Records, was signed and by the end of the year the “Forever Sleeping Greystones” mini-CD had been recorded. 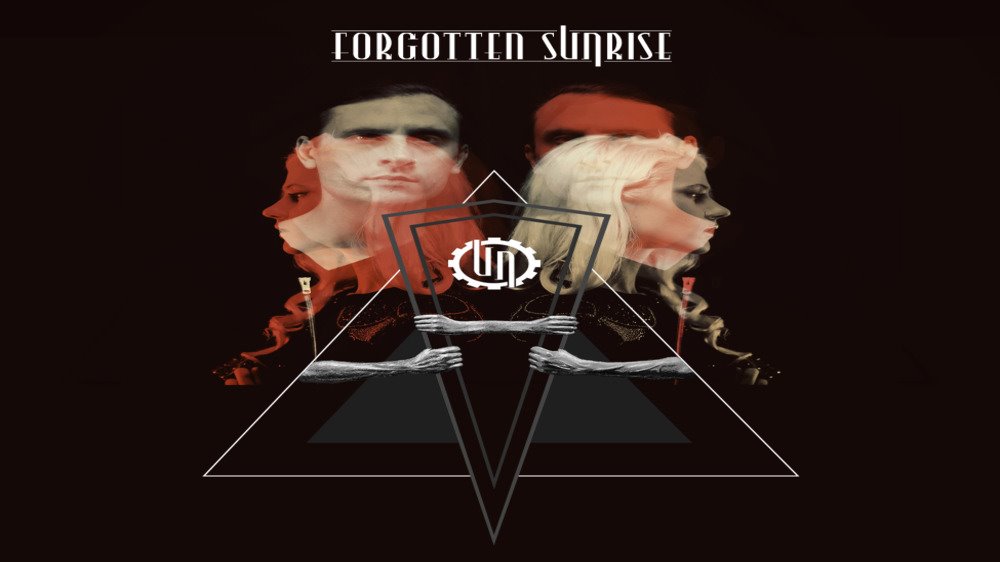 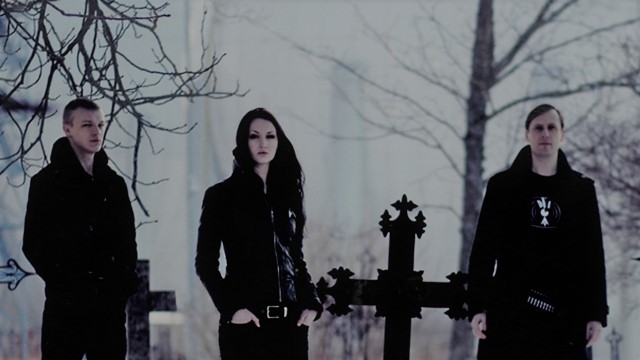 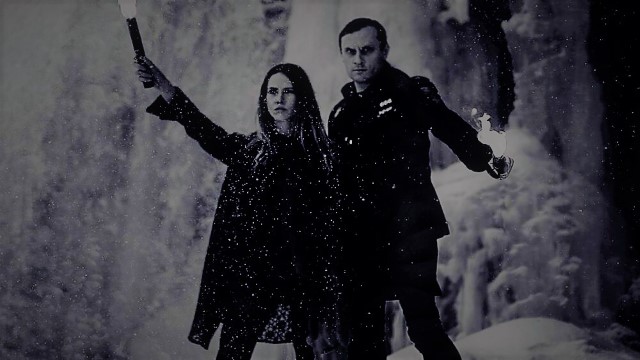