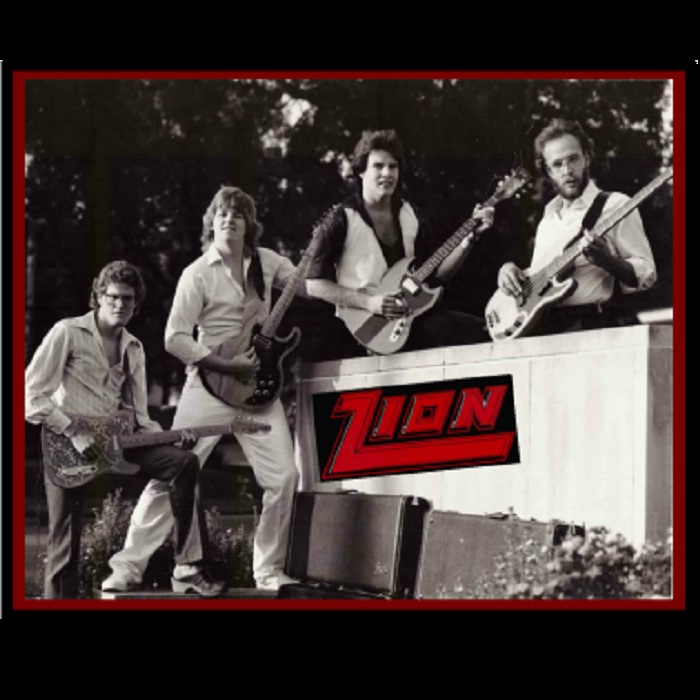 Several names are considered for the new group such as Crystal City, but Zion is presented by Rex and sticks. 1982 Ray Roeter moves out of state and is replaced by Greg Sauer on bass. The band begins performing live throughout the region and record their first four-song demo. In 1983, Tommy Bozung joins the group as a drum tech for Rex and as a sound man. The band purchases an extra long converted school bus painted blue for traveling and performing.

The band begins the planning of recording a full-length album and gets their first "big break" by getting asked to perform at Sonshine '84 in Wilmar, Minnesota, a huge outdoor music festival with many top professional acts.

In 1984, the band completes and releases their first full-length album on cassette entitled Rock For Eternity and begins getting press in several underground fanzines such as Heavens Metal.

1985 sees the band continue performing throughout the upper midwest and begins to garner record label interest. They also get the opportunity to open shows for major artists, including The Sweet Comfort Band (Brian Duncan).

Bruce and David record a collection of ballads titled Fischer and Moore to offer an alternative to those who were put off by Zion's loud rock guitar sound.

Late in 1986, Bruce Fischer gets a job offer in Minneapolis, Minnesota and accepts. Zion was about to call it quits but get revitalized when Rex switches to guitar frontman and Tommy takes over the drumming chores. A more driving sound emerges.

In 1987, Rex takes time out to go on the road with the Seattle-based rock outfit Bloodgood as a sound tech. Greg Sauer leaves the band to pursue other interests. Rex is befriended by Bloodgood's lead guitarist David Zaffiro, resulting in Zaffiro producing Zion's next studio work . Fellow South Dakotan Marlin Saner joins Zion in Seattle to help record a four song EP called Thunder From the Mount. Marlin does not officially join the group however, and in 1988 a bass player is found in another South Dakotan named Jeff Johnson.

Zion gets an offer from the then newly-formed east coast record label Image Records, owned by Dorn Reppet and George Peper after they hear the four song EP. Zion accepts the recording contract and in 1989 they go back to Seattle to record an entire album for Image Records. They spend the months of August and September finishing the record, is released in October and is titled Thunder From the Mountain.

Marlin officially replaces Jeff Johnson on bass and the band begins touring across the US in 1990. The album meets with critical acclaim and scores five top ten hit singles on Christian rock radio, beginning with the song "Is it a Crime?", a song which Myrrh Records had licensed to use on their Twelve New Facescompilation album. Mark Maxwell from Myrrh begins courting Image Records, Zion and David Zaffiro as producer to possibly be Myrrh's first and only metal band. Unable to come to contractual terms, Myrrh then goes on to sign Holy Soldier instead and utilizes David Z. as their producer in attempt to duplicate the success of Zion's album, musically speaking.

Zion songs are being used on several Top Hits albums by other labels during this time. In 1991, some differences develop within the group on several fronts, including if David Zaffiro should produce the second album or not. At this time Rex gets a call from the Los Angeles rock outfit X-Sinner, who was looking for a new singer, and he painfully decides it is time to exit Zion.

In 1992 he moves to LA. Tommy, Marlin and David work on and record new material, but even with Zion's success, Image Records runs into too many obstacles to overcome and close their doors. A follow-up record never gets recorded. Tommy, David and Marlin all move to Washington state.

On the 15th anniversary of the recording of Thunder From the Mountain, Rex, David, Tommy and Marlin get together for a reunion of sorts in August 2004 in Portland Oregon. They record some material and plan on working together in the future. Dave and Tommy record a full- length Christmas album in 2005 consisting of various styles of music that really show the spirit of the season. Many are blessed by the effort.

In 2007, Retroactive Records releases a live and studio compilation album called Thrillseeker, which consists of a few live cuts and other choice studio cuts from the Zion archives. Some never before released on CD! Image Records is also resurrected from the ashes and takes the original two inch tape masters of Thunder From the Mountain in to be restored by baking so they can be transferred to digital format so the album can be remixed, remastered and re-released in a special collectors package! 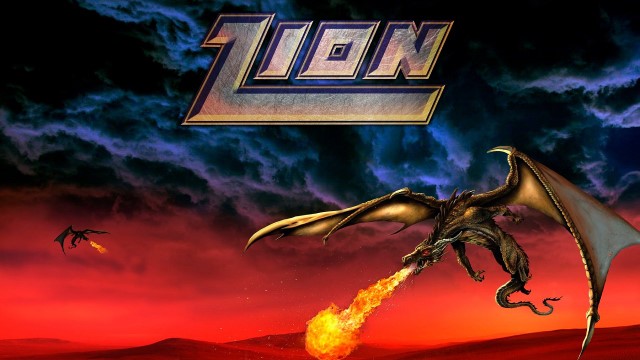