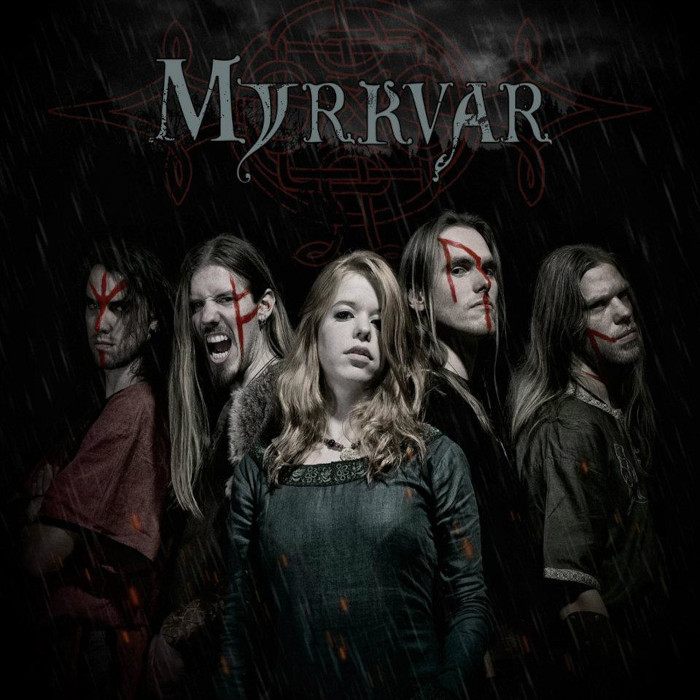 Myrkvar is storming the Dutch metalstages since 2004 with their energetic folk/viking metal. The characteristic sound of the bands is best described as a mix between merry folk and rapid energetic guitar-riffs with banging drums. The fierce screams and grunts are alternated with clean vocals which creates a real folk-atmosphere. During their gigs Myrkvar has shared the stage with big names like: Turisas, Finntroll, Korpiklaani, Thyrfing, Månegarm and Heidevolk.
After some demo’s Myrkvar released their debut-album ‘Als een woeste Horde’ in 2008. uit. After this many shows followed. In 2010 they began working on a second album. This is an concept album with stories about Ragnarok, inspired by Nordic Mythology, as are found in the Edda.
This album ‘As en Bloed’ is released in 2012. 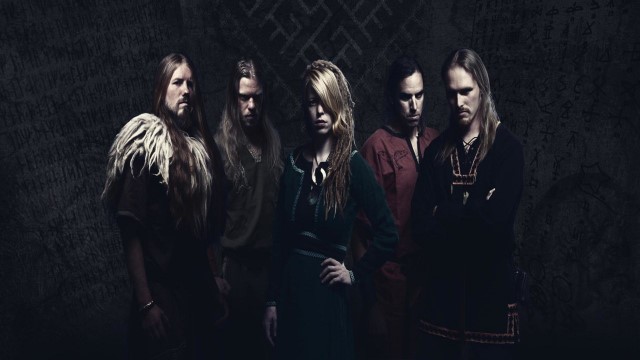