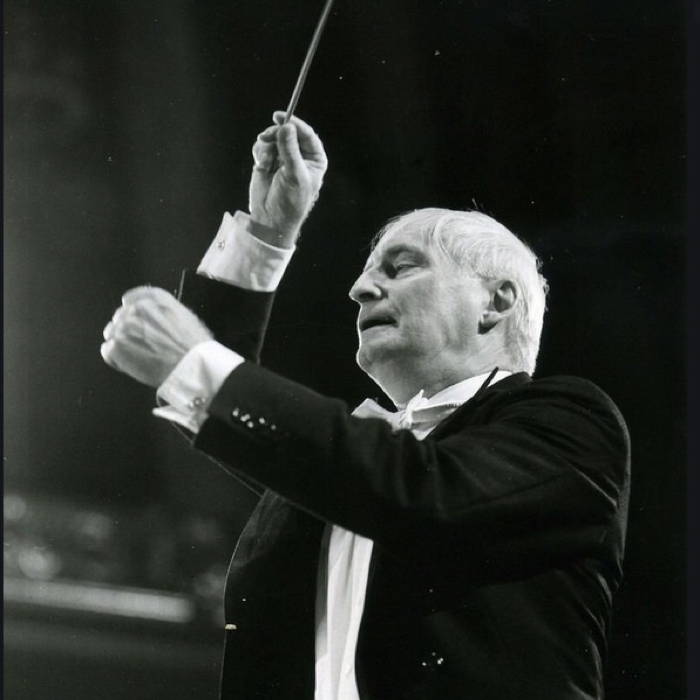 Václav Neumann, born September 29, 1920 in Prague and died September 2, 1995 in Vienna, is a Czech conductor, violinist and violist.
He studied at the Prague Conservatory. In 1943, he was one of the co-founders of the Smetana Quartet, first as first violin then as violist, before leaving the quartet in 1947. From that date, he turned towards conducting. Following the departure of Rafael Kubelík from the Czech Philharmonic Orchestra, he was appointed interim principal conductor with Karel Šejna, until the appointment of Karel Ančerl in 1950.
During the years 1950-60, he was a regular guest of the Karlovy Vary Symphony Orchestra, the Brno Philharmonic Orchestra and the Prague Symphony Orchestra, he was closely associated with the Komische Oper Berlin from 1956 to 1962. He was appointed head of the Leipzig Gewandhaus Orchestra from 1964 to 1968, then Generalmusikdirektor of the Stuttgart Opera from 1970 to 1972.
When in August 1968, the Warsaw Pact troops invaded Czechoslovakia, Neumann resigned from his post in Leipzig, returned to Prague and succeeded Karel Ančerl at the desk of the Czech Philharmonic Orchestra until 1990. Subsequently, he is named honorary conductor of this orchestra. Concerned about the political and cultural future of his country, he notably conducted Beethoven's Ninth Symphony on the occasion of the Velvet Revolution of 1989. Invited particularly in Germanic countries, he made several appearances at the Vienna Opera (Rusalka in particular) and conducted numerous tours and recordings, obtaining numerous record awards. 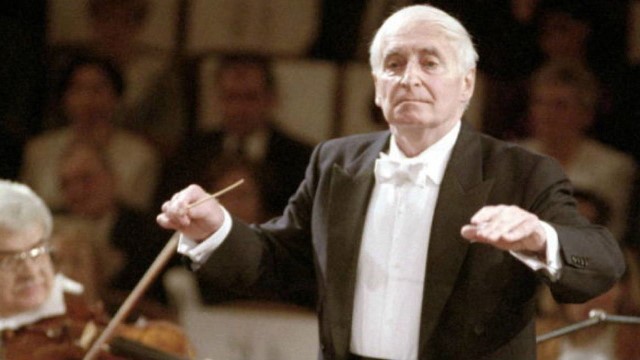