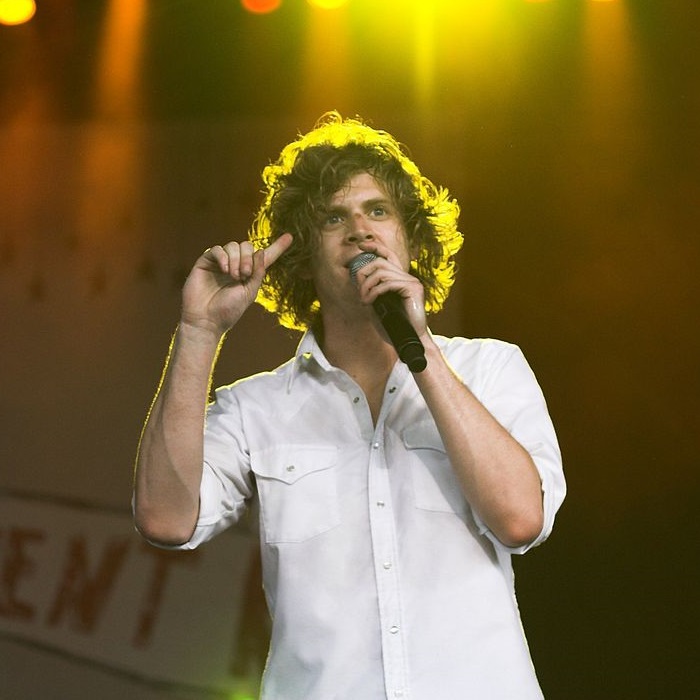 Matthew Arnold Thiessen (born August 12, 1980) is a Canadian-American musician, singer and songwriter known for being co-founder, lead singer, guitarist, pianist, and primary songwriter for the Christian rock band Relient K. With Relient K, he has released eight full-length albums, including three that were certified Gold, and three that peaked in the top twenty on the Billboard 200. Outside of his work with Relient K, Thiessen leads a side project called Matthew Thiessen and the Earthquakes, which released its debut album Wind Up Bird on August 31, 2018. In 2009, he co-produced and collaborated on Owl City's album Ocean Eyes. 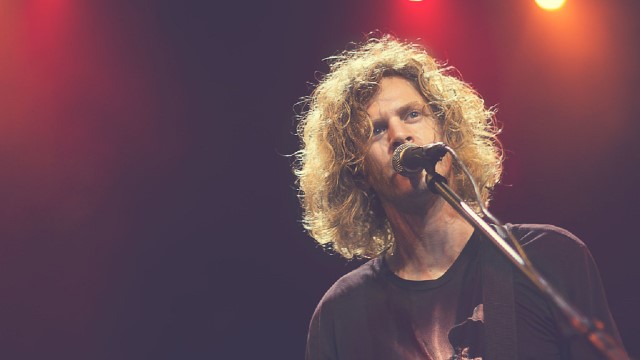