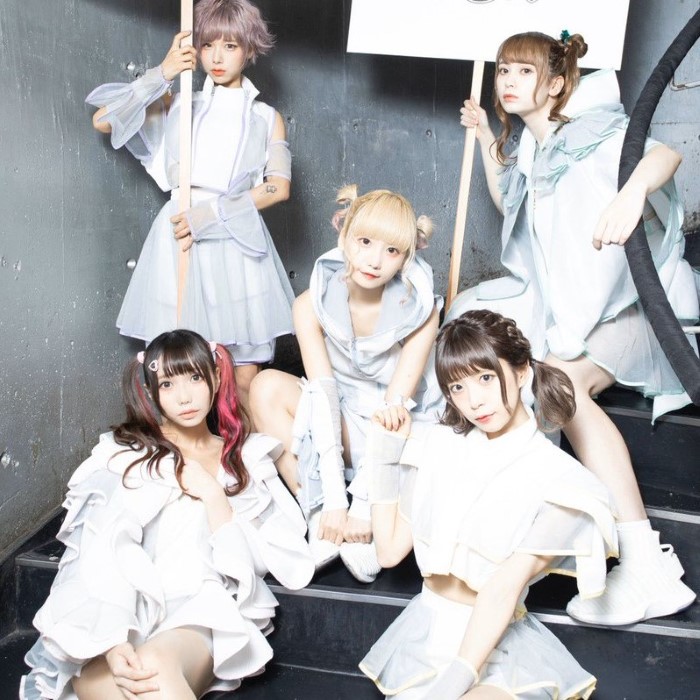 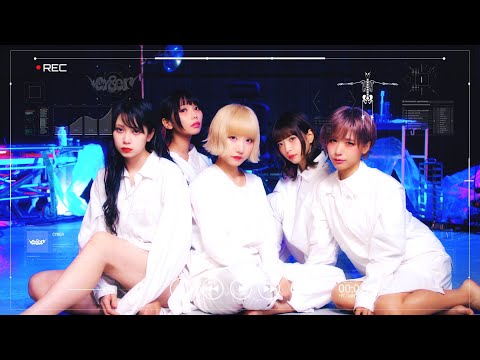 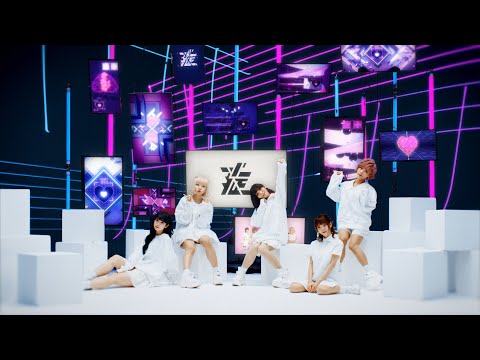 CY8ER (formerly known as BPM15Q) is a "new age vocal & DJ unit." The name BPM15Q referred to both of the members, with 15 referencing Ichigo Rinahamu (1 = ichi, 5 = go), and Q referencing Nicamoq. Rinahamu serves as the producer.

CY8ER's musical genre is commonly described as a mix of Future Bass and Drum & Bass, both subgenres of EDM. Most of CY8ER's music is produced by Yunomi.

CY8ER made their major label debut with their studio album "Tokyo" released on January 22, 2020. For the first time they collaborated with Yasutaka Nakata for the lead promotion track "Renai Reality Sho".