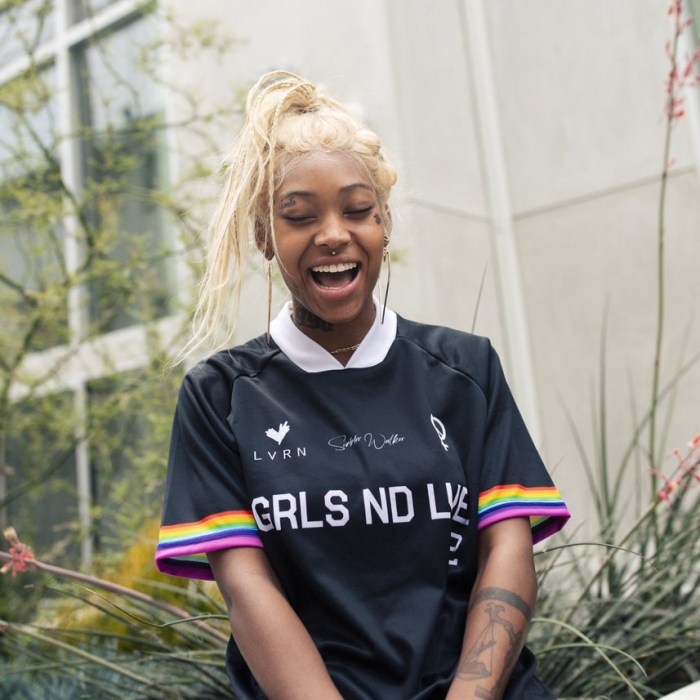 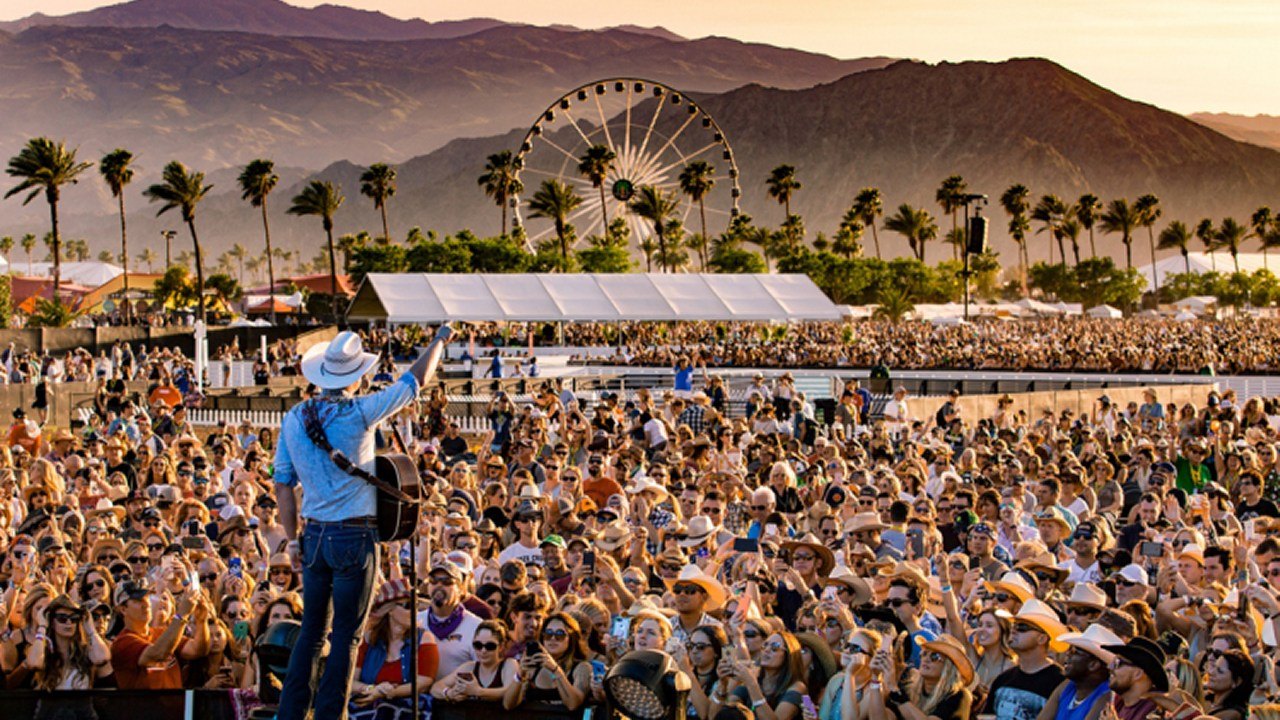 Summer Marjani Walker (born April 11, 1996) is an American singer-songwriter from Atlanta, Georgia. She is signed to LoveRenaissance and Interscope Records. Her debut studio album Last Day of Summer was released on October 19, 2018.

Early life
Walker was born in Atlanta, Georgia, to a British father and American mother, who eventually divorced.

Musical career
On October 19, 2018, Summer Walker released her debut studio album Last Day of Summer, supported by her lead single "Girls Need Love". Her album contained her thoughts on love, doubt, and womanhood. In late 2018, she went on tour with 6LACK on the From East Atlanta With Love Tour. Following the success of her album, Apple Music named Summer Walker as its newest Up Next artist in 2019, and became the #8 R&B artist worldwide across Apple Music. On January 25, 2019, she released her first EP titled CLEAR, consisting of four tracks of acoustic recordings. On February 27, 2019 she released the remix to her song "Girls Need Love" with Drake.

On August 23, 2019, Summer Walker released "Playing Games" as the first single to her album, Over It. The song, which contains an interpolation of Destiny's Child's number-one hit "Say My Name" was produced by London on da Track. On September 12, 2019, Walker revealed that Over It would release on October 4 via LVRN/Interscope Records. Along with her album announcement, she shared the official artwork. She will support Over It with her accompanying The First and Last Tour, which kicks off on October 20. 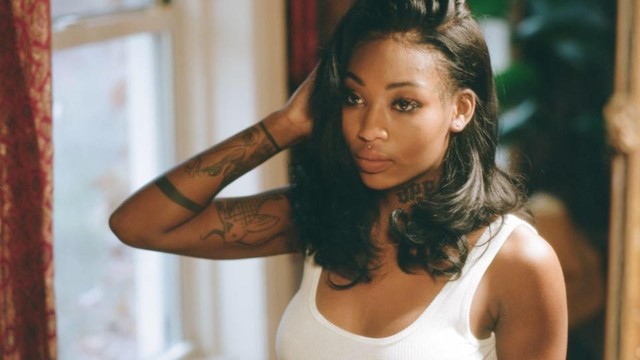 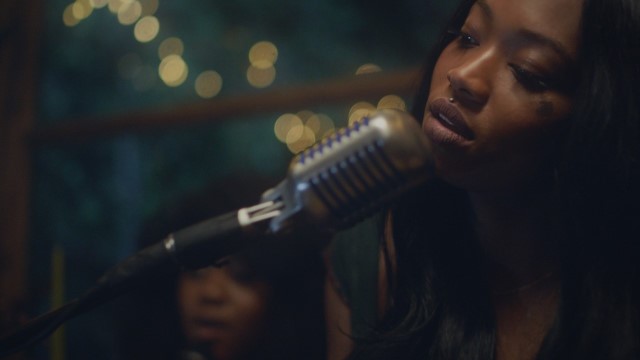 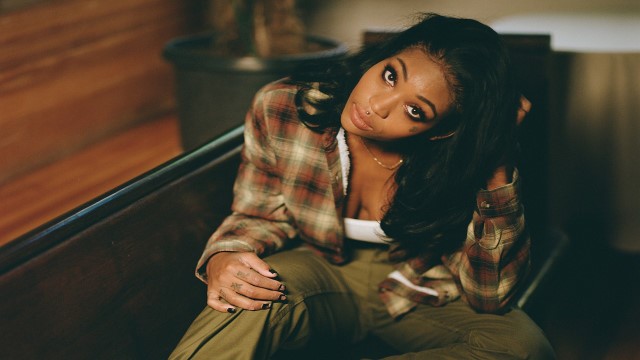