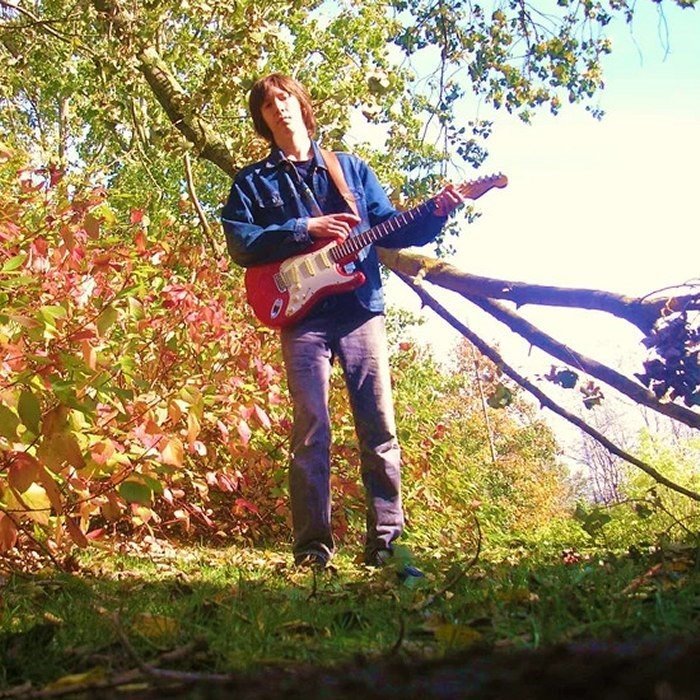 Tom Walker is a heavy metal guitarist, bassist and vocalist from Milton Keynes, UK. He self-released a single named 'Downhill Flight' in January 2008, including a B-side named 'Love is a Killing Thing'. He then self-released an album by the name of 'Another Ode' on March 25th 2008, from which Downhill Flight is taken. On August 8th 2008 he released a new single entitled 'Within the Cloud of War' through the file-sharing website Mediafire. The single was the first from his 14-track, hour long album 'Checkpoint', which was released on February 19th 2009. Three other singles have been released from this album, 'Storm's Coming' in September 2008, 'Come Back To Me' in March 2009 and 'Welcome to the Village' in May 2009. He also released a stand-alone single named 'Heart of Your Soul' on Valentine's Day, 2009. He then released his third major project, an EP named 'You Can't Stop Me', and has since released a standalone single named 'Hillside View'.