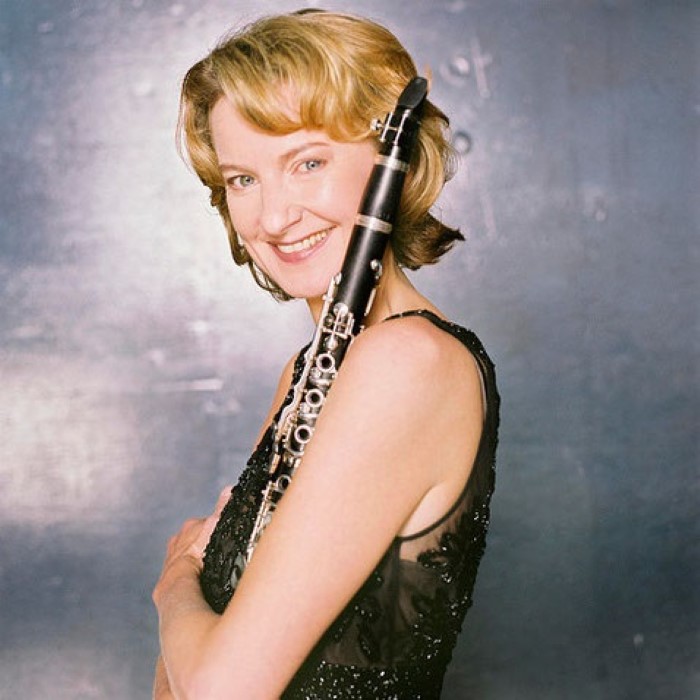 Sabine Meyer, born 30 March 1959, in Crailsheim, Baden-Württemberg is a German classical clarinetist
Meyer began playing the clarinet at an early age. Her first teacher was her mother, also a clarinetist. She studied with Otto Hermann in Stuttgart and then with Hans Deinzer at the Hochschule für Musik und Theater Hannover, along with her brother, clarinetist Wolfgang Meyer, and now-husband, clarinetist Reiner Wehle, who played later in the Munich Philharmonic. She began her career as a member of the Bavarian Radio Symphony Orchestra and the Berlin Philharmonic, where her appointment as one of the orchestra's first female members caused controversy. Herbert von Karajan, the orchestra's music director, hired Meyer in September 1982, but the players voted against her at the conclusion of her probation period by a vote of 73 to 4. The orchestra insisted the reason was that her tone did not blend with the other members of the section, but other observers, including Karajan, believed that the true reason was her gender. In 1983, after nine months, Meyer left the orchestra to become a full-time solo clarinetist.

In addition to her work as a soloist, Sabine Meyer is a committed player of chamber music and plays all styles of classical music. She finds great value in continued long-term collaboration with other musicians. She is a member of the Trio di Clarone along with her brother and husband who have recorded many CDs. In late 2006 she undertook a short tour with the Mozart Clarinet Concerto. A particularly notable performance in this tour was at Manchester's Bridgewater Hall with the BBC Philharmonic Orchestra on 5 December. Meyer and her wind quintet have worked as members of the Lucerne Festival Orchestra with Claudio Abbado.

By the 1990s, she had become a prominent solo clarinetist, recording regularly and exclusively for the EMI label. These include a CD of French music for Clarinet and Piano with Oleg Maisenberg, entitled French Recital. A disc of clarinet concertos by Ludwig Spohr and Franz Krommer was released in July 2007, for which she collaborated with her student Julian Bliss.

Meyer and her husband have two children and share a professorship at the Musikhochschule Lübeck, in Schleswig-Holstein, Germany, and live in Lübeck. 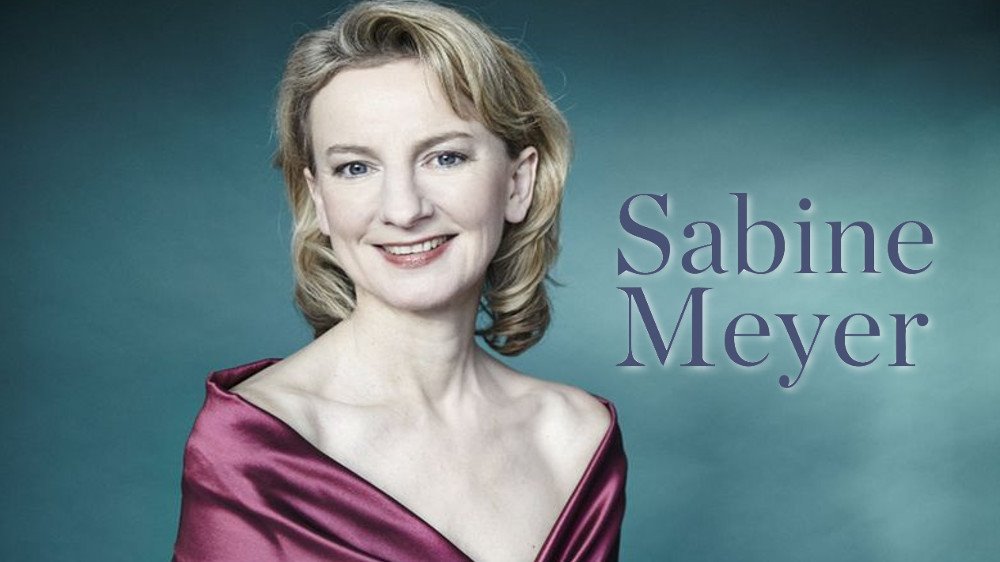 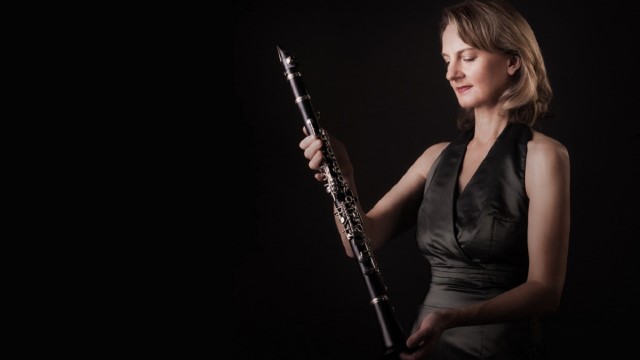