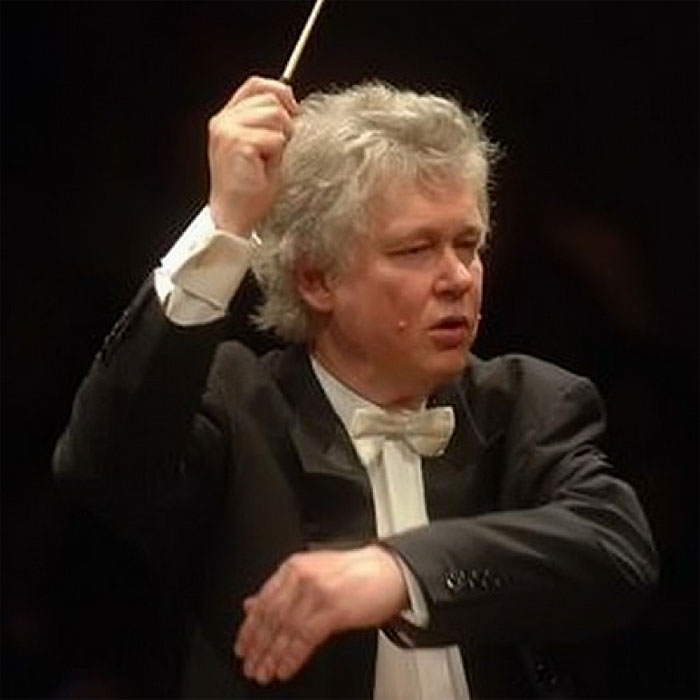 Zoltán Kocsis (born May 30, 1952 - † 6. November 2016) was an Hungarian virtuoso pianist, conductor, and composer.
Born in Budapest, he started his musical studies at the age of five and continued them at the Béla Bartók Conservatory in 1963, studying piano and composition. In 1968 he was admitted to the Franz Liszt Academy of Music, where he was a pupil of Pál Kadosa and Ferenc Rados. Among his classmates where renowned pianists András Schiff and Dezső Ránki.
In 1970, he gave his first important debuts both at home and abroad. During the following 25 years he toured all over the world, performing with the Berliner Philharmoniker, Chicago Symphony Orchestra, the San Francisco Symphony Orchestra, the New York Philharmonic, the Staatskapelle Dresden, the Philharmonia of London, and the Wiener Philharmoniker. American critic Harold Schonberg praised Kocsis' extraordinary technique and fine piano tone. Kocsis has recorded the complete solo and with orchestra piano work of Béla Bartók. In 1990, his recording of Debussy's "Images" won "The Gramophone" Instrumental Award for that year. He won another in 2013 in the chamber category with Bartók works.
In recent years, Kocsis has taken the role of conductor, especially with the Budapest Festival Orchestra (of which he was a founder) and the Hungarian National Philharmonic, where he is the current musical director. 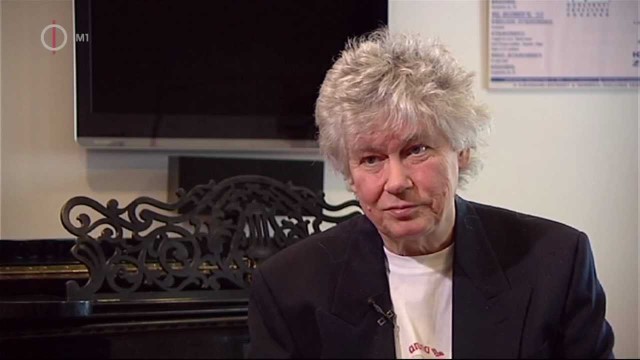