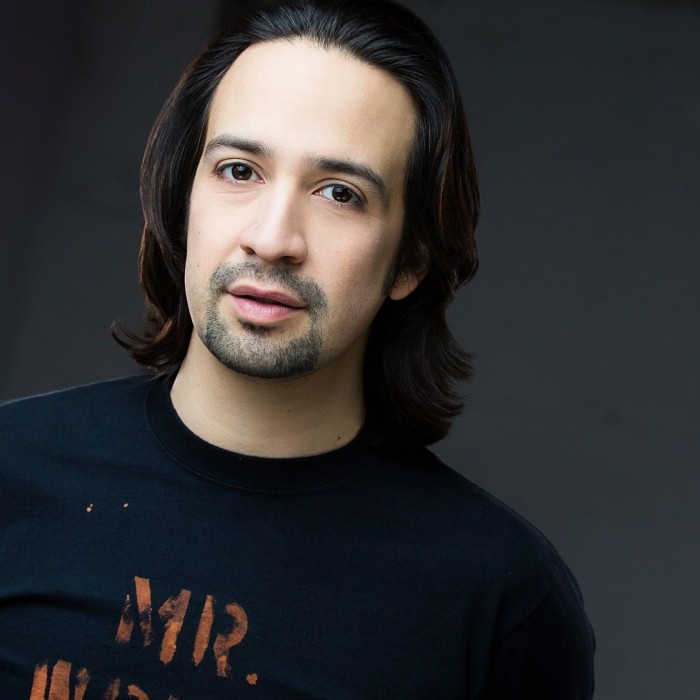 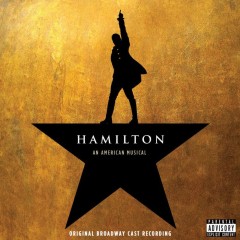 Lin-Manuel Miranda (born January 16, 1980) is an American actor, composer, rapper, and writer, best known for creating and starring in the Broadway musicals Hamilton and In the Heights. He has won a Pulitzer Prize, two Grammys, an Emmy, a MacArthur "Genius" Award, and three Tony awards, among others.

Miranda also wrote the book, music, and lyrics for Hamilton, his second major Broadway musical, which was inspired by the 2004 biography Alexander Hamilton by historian Ron Chernow. The show earned the 2016 Pulitzer Prize for Drama, the 2016 Grammy for Best Musical Theater Album, and was nominated for a record-setting 16 Tony Awards, of which it won 11—including Best Musical. For his performance in the lead role of Alexander Hamilton in the show, Miranda received the 2016 Drama League Distinguished Performance Award as well as his second Tony performance nomination. Miranda also won the Tony Award for Best Original Score and Tony Award for Best Book of a Musical for Hamilton. 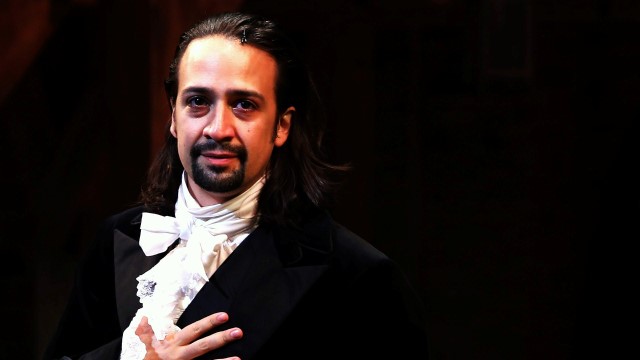 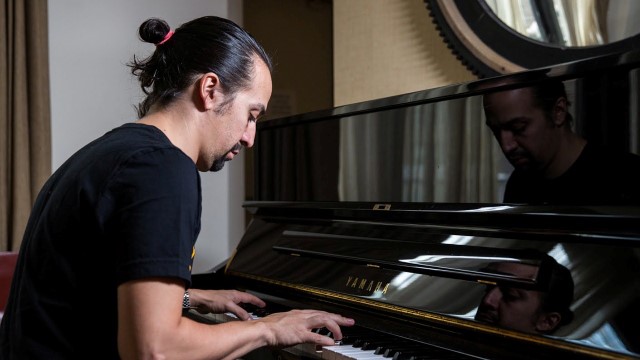